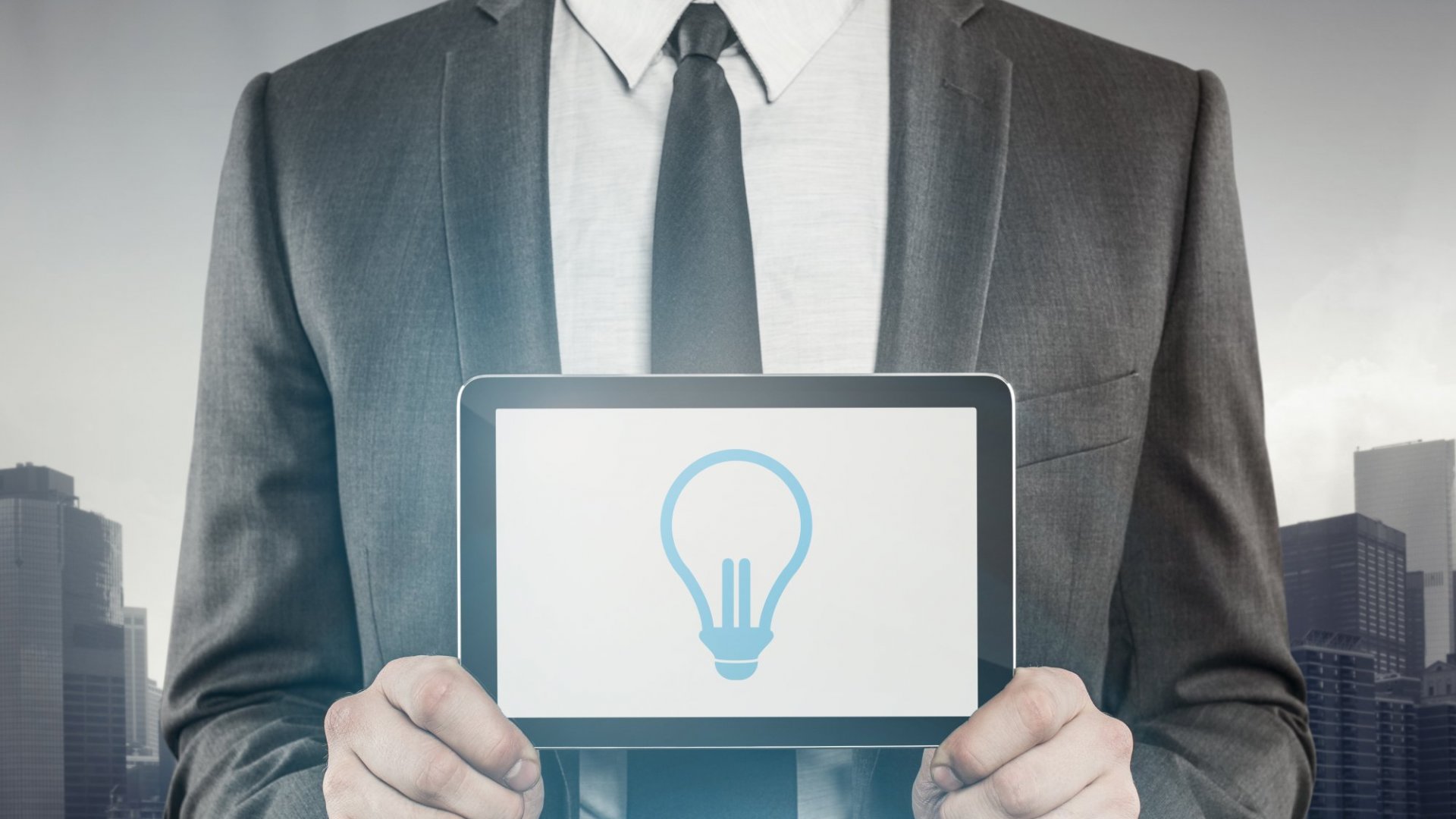 On June 1, 2021, announced that the Netherlands and Cyprus concluded a convention for the elimination of double taxation with respect to taxes on income and on capital and the prevention of tax evasion and avoidance (the Treaty).

The objective of the treaty between Cyprus and the Netherlands is to further strengthen cross-border cooperation and to promote cross-border investments.

The DTT is based on the OECD Model Tax Convention on Income and on Capital.

No withholding tax rate applies where the recipient/beneficial owner is:

a) a company that holds directly at least 5% of the capital of the company paying the dividends, throughout a 365 day period;

b) a recognised pension fund which is generally exempt under the corporate income tax law of the other contracting state.

There is no withholding tax

There is no withholding tax

The first-time DTT between Cyprus and the Netherlands will contribute to the further development of trade and economic relations between the two countries.

The Treaty will enter into force when both contracting countries have ratified the Treaty in accordance with national constitutional procedures.

The content of this article is intended to provide a general guide to the subject matter. Specialist advice should be sought about your specific circumstances.